A home for Esteri Kenyi

While in Africa in April, Jonathan and his sons had the joy of witnessing the dedication of a home for a widow, Esteri Kenyi. This home was built as part of the Buy One Build One program through Brush Arbor Home Construction. Jonathan and the boys gathered with about 20+ folks from the community, including 2 pastors, local officials, as well as the widow and her family. Also present was Jonathan’s friend, Latigo, and Latigo’s friend, both of whom have labored diligently to see this house come to fruition. Jonathan was able to share that this home was provided by the Lord and that all we have in this life is derived from His hands, as He is the source. 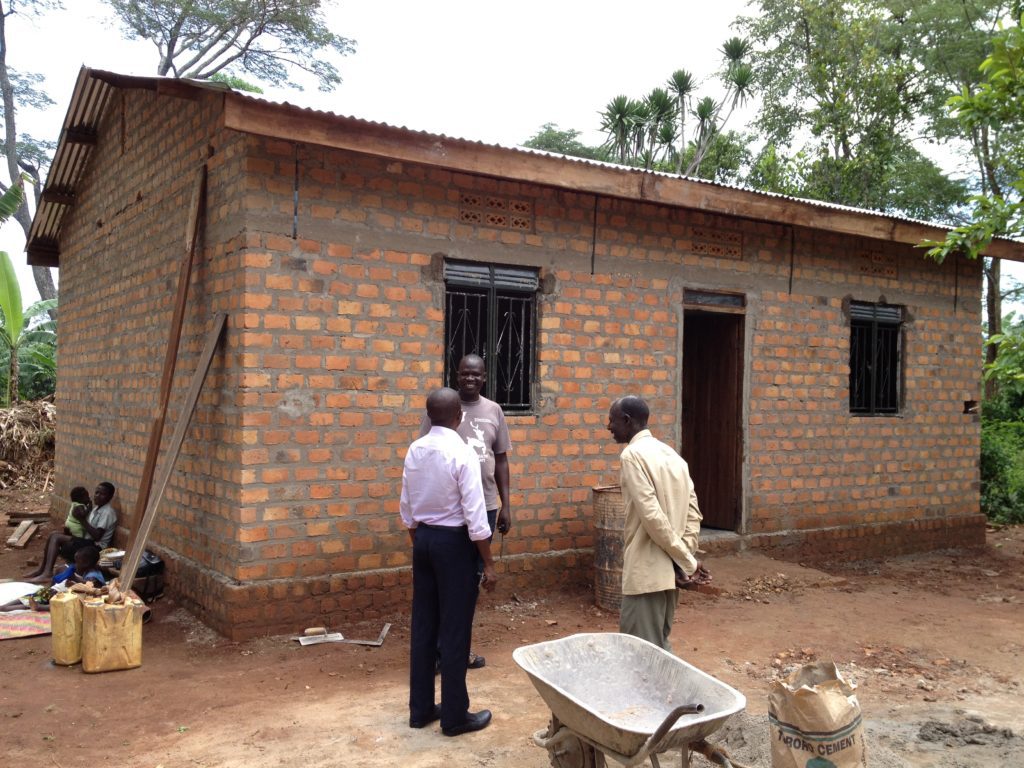 You may say to yourself, “My power and the strength of my hands have produced this wealth for me.” But remember the Lord your God, for it is He who gives you the ability to produce wealth. ~Deuteronomy 8:17-18 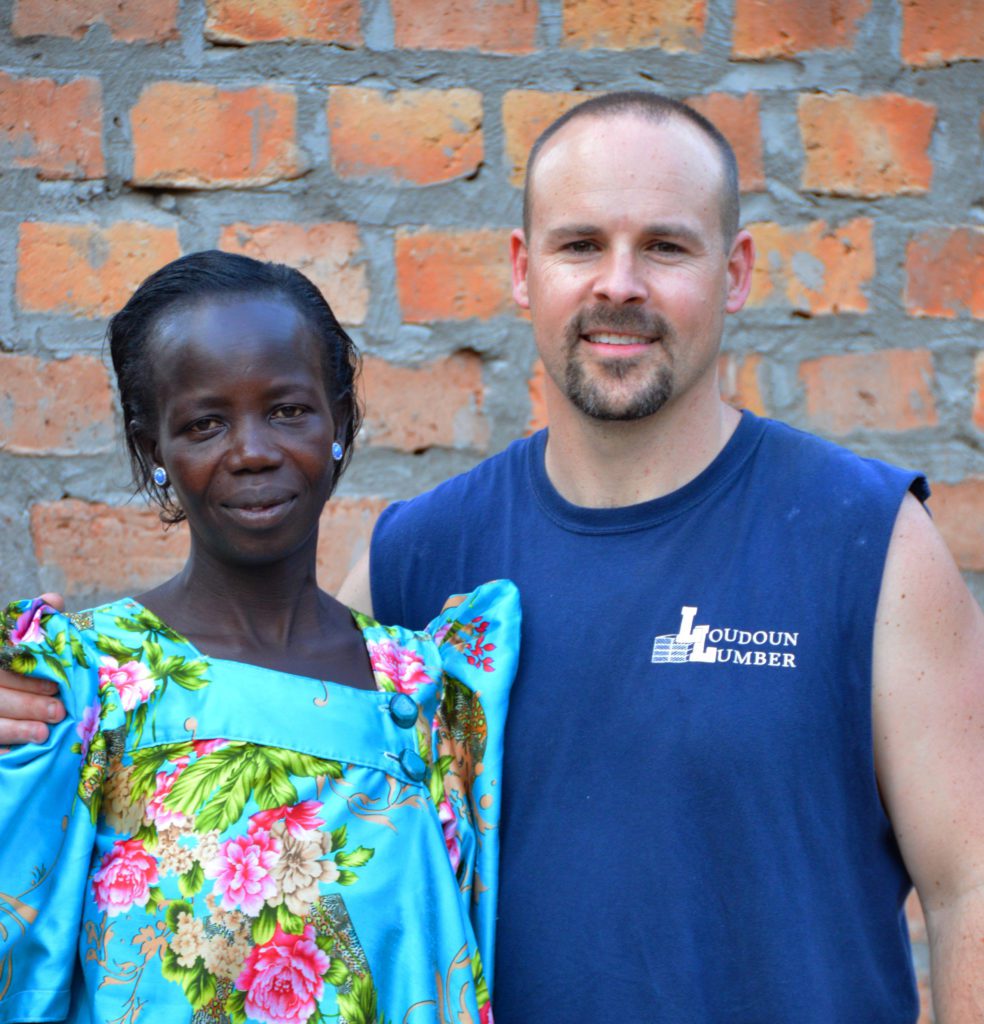 He also encouraged them to teach their children about the Lord and to use this home as a way to care for others by sharing what the Lord has given them. Latigo disclosed to Jonathan that the widow’s 13 year old son had prayed fervently that God would provide them with a home since their home was the most dilapidated and unsafe home in the village. After growing weary of incessantly praying over the years with no answer, he began to lose hope in God’s ability to provide. He told Latigo that his faith in God and his ability to answer our prayers has now been restored, as he was truly amazed by God’s very tangible answer. The widow, her 6 children, and 2 grandchildren moved into their new home this past spring. 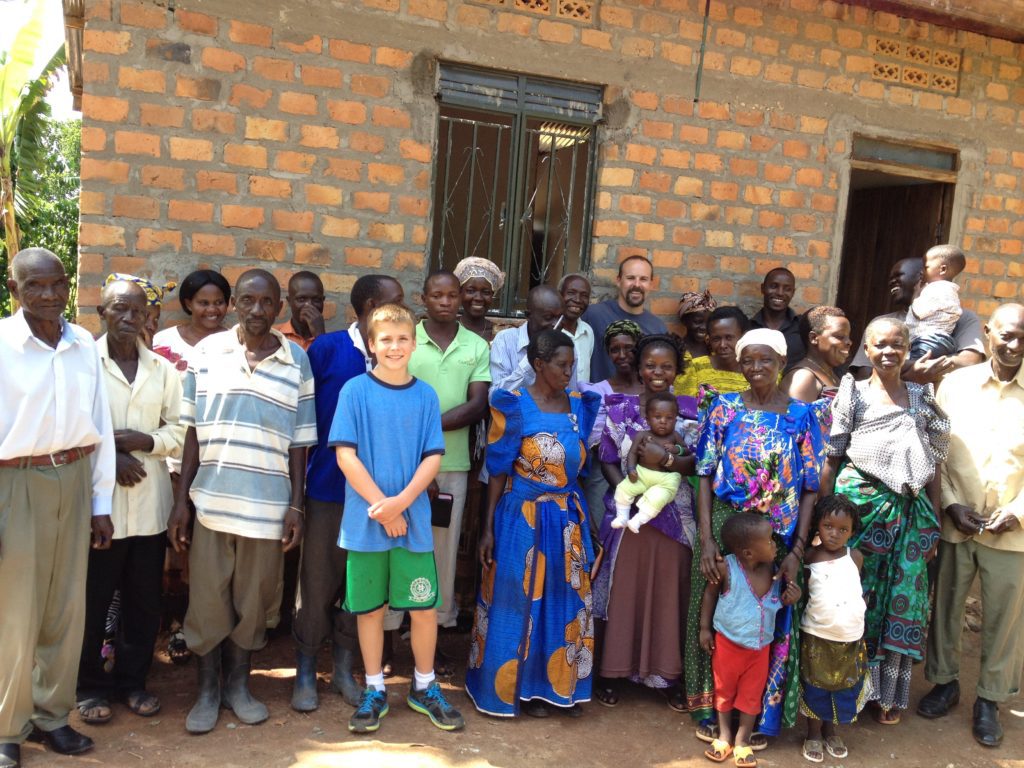 Next Story →  Building two houses for the disabled and elderly