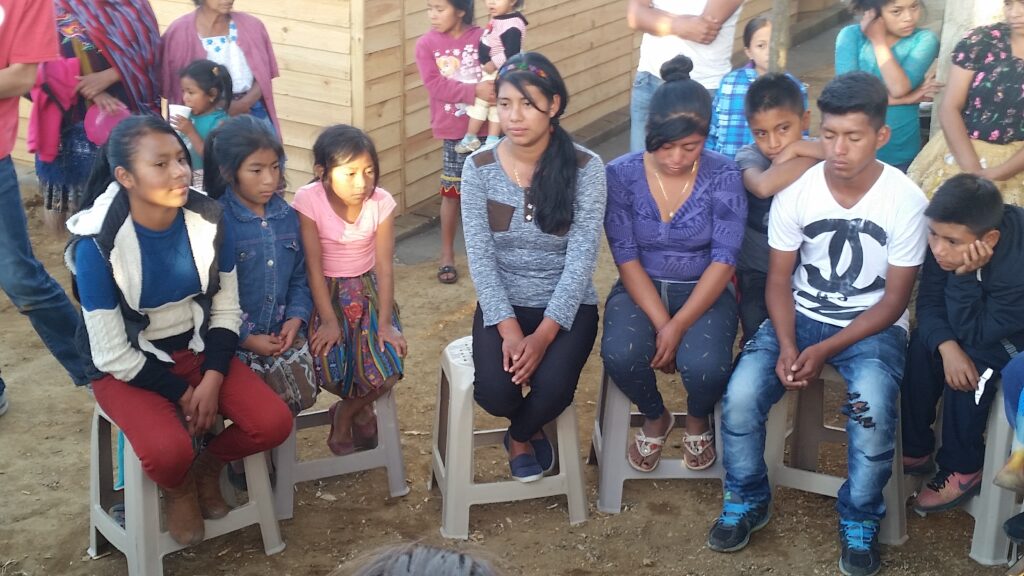 Ilsida is a maid for another family in order to provide for her siblings. Lesly is at home with no opportunity for school, so she does all the cooking for the family. Wilder is in high school studying and hoping to give his sisters a better future. The youngest, Maybelin is in the 8th grade. When they were young children, their father left their mother and no longer provided for his children. Nine years ago, their mother became ill and passed away. The four siblings moved in with their grandparents, where they’ve been for almost a decade. Their grandparents are elderly and unable to build their grandchildren a separate home. Buy One Build One partnered with Barry Staley of Independent Missionary Network and La Cigarra Independent Missions to build the Hernandez siblings a new home that they can call their own! 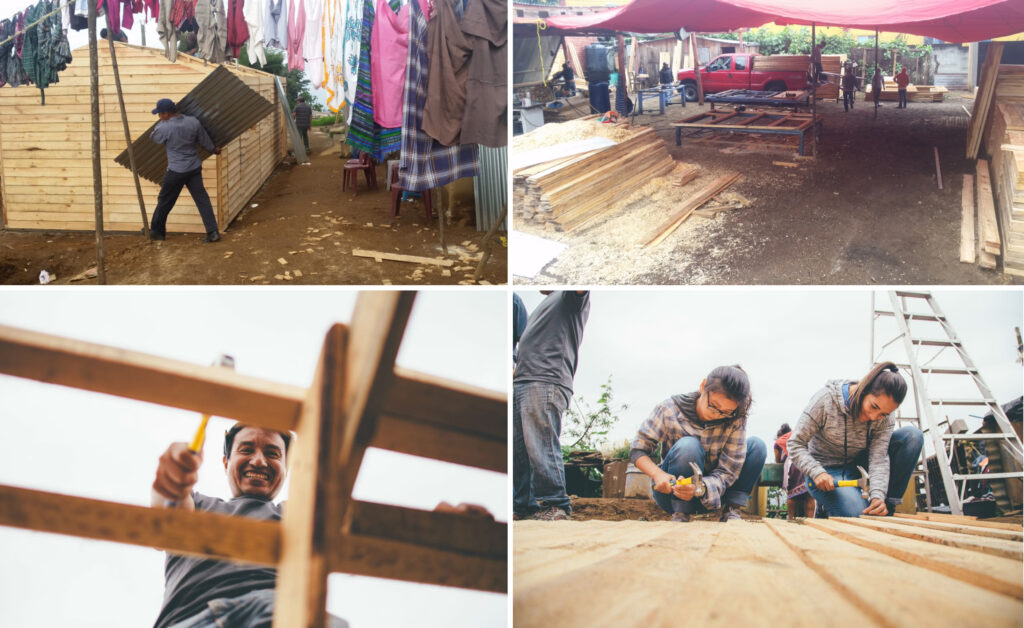 Next Story →  A group home for persecuted youth