It does take a village

For years friends and neighbors could only pray. Praying for 78-year-old Pascal Batista and his 72-year-old wife Mikaela, who suffered from diabetes. Their prayer was one of the things that kept the village of Buena Vista bonded together. The couple’s daughter, Claudia, moved in, just so she could put food on her parents table by making a living cleaning other people’s house. The neighbors were pleased to see Claudia’s son, Carlos, do what he could to help his grandparents get through the day. Still, they could only watch and pray, as they ALL lived in the same poverty as the Bastista family. They simply had nothing to give. During the rainy season, the water poured through the rusted out tin and plastic coverings that the Batista’s called their home. 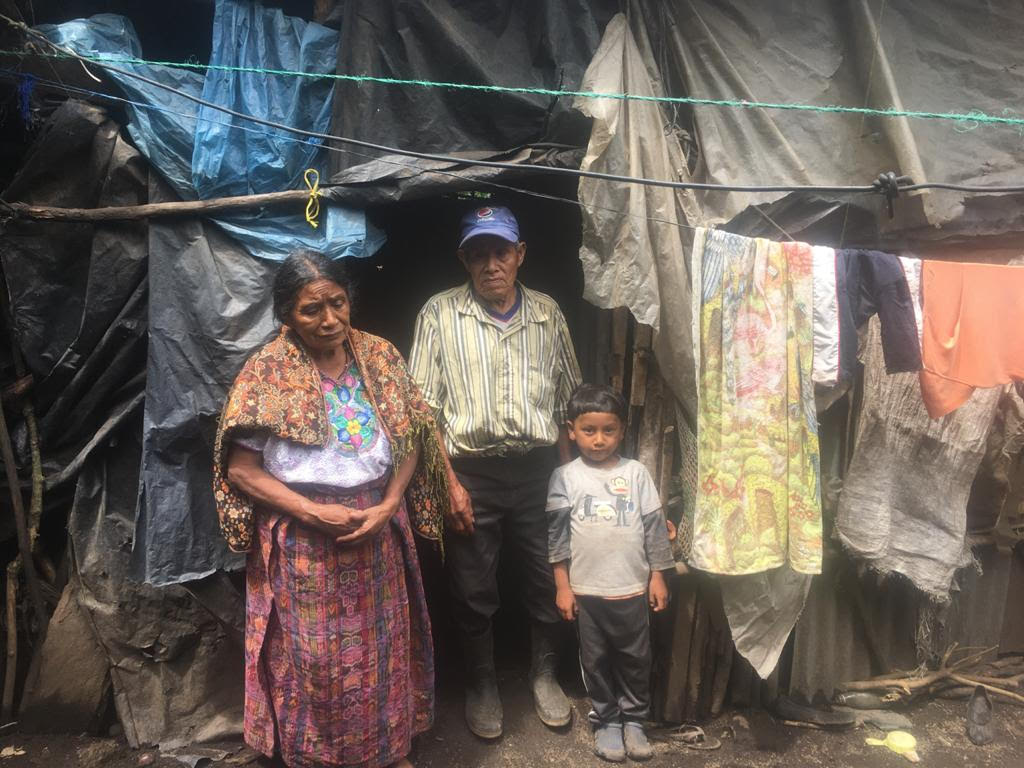 Prayer, however, is the most powerful things you can do! One day, one of their neighbors called a Guatemalan friend to seek help for the Batista family and boldly asked for a home for them. The neighbor’s friend called an American friend and they, in turn called Buy One Build One. Two weeks later the home was completed, and Pascal and his family were able to sleep in a dry bed.

The day the home was completed the entire neighborhood showed up to watch the keys being presented to the special couple who had helped so many others over the years. Sometimes, it does take a village to make dreams come true. Thank you Buy One Build One for being a big part of “the village.

Next Story → Together again